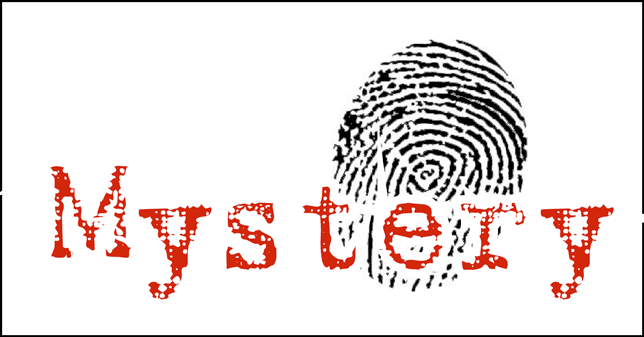 Because 6th, 7th, and 8th grades all run different schedules, we don’t have a bell to mark the beginning and end of each class period. That means I need to know the time! This year, I decided to set an alarm that would ring with five minutes to go in each class period. I had two goals: to make sure I ended class at the right time and to do something together as a class each day before we went our separate ways. I’ll write about all of the different routines in the coming days. Let’s start with Mystery Monday!

Mystery Monday came from silly beginnings. As I brainstormed different ways to end class, I searched for words starting with the same letter as the day. I did Mental Math Monday for a while and decided that we needed a change. Mystery Monday sounded awesome, so I had to give it a try! Of course, I had to figure out what Mystery Monday would actually involve. Here’s what the first day looked like…

“Okay everybody. I’m thinking of a whole number between 0 and 100. You get to ask me five yes-or-no questions. Then, I will choose one student to give the class’s answer.”

I had no idea what to expect. Maybe a group of 8th graders would find this too simple or too juvenile. Maybe five questions would be too many or not nearly enough. Maybe everyone would just be bored by the idea and not be interested at all. The results pleasantly surprised me.

“Are both digits the same?”

“Is the number even?”

I received a lot of interesting questions. Many of the questions helped narrow down the choices, although not always in the most efficient way. One student started her class’s questioning, for example, with “Is the number bigger than 25?” Sometimes students asked questions that didn’t fit the information or didn’t actually narrow down the possibilities. Students didn’t always think through their questions, and not everyone participated. But for the most part, the class was engaged. As with many activities, several students played the largest (sometimes dominant) roles. Every student, however, seemed to think about the mystery and felt like he/she could contribute. Mystery Monday turned out to be a success.

As the weeks passed, I added complications. I went from two-digit to three-digit to four-digit numbers, and I even tried using a pair of numbers or a letter. I decided to keep score between class periods to make Mystery Monday into a competition. I rewarded the 3rd quarter winners with donuts and the 4th quarter winners with pizza. It was a fun addition to a day that often ends up being the most challenging of the week.

So what would I change? Although some students loved Mystery Monday and most students found it reasonably engaging, I know that I never reached 100% (or even 75%) participation and engagement. I considered breaking Mystery Monday down within class periods. Rather than have the entire class figure out the number, each of the 7 tables within the classroom would attempt to figure it out on their own. I didn’t try this because I never came up with a good way to manage the abundance of questions I’d have to answer. I plan to keep Mystery Monday this year, but I’m definitely considering ways to get more students involved. Let me know if you have any ideas!